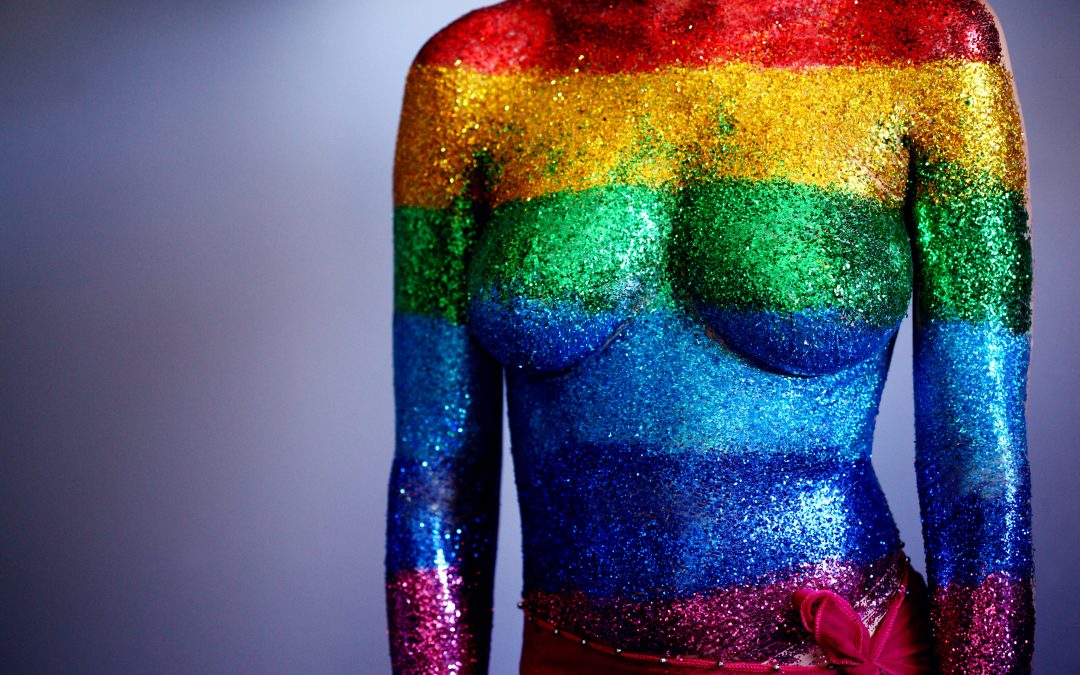 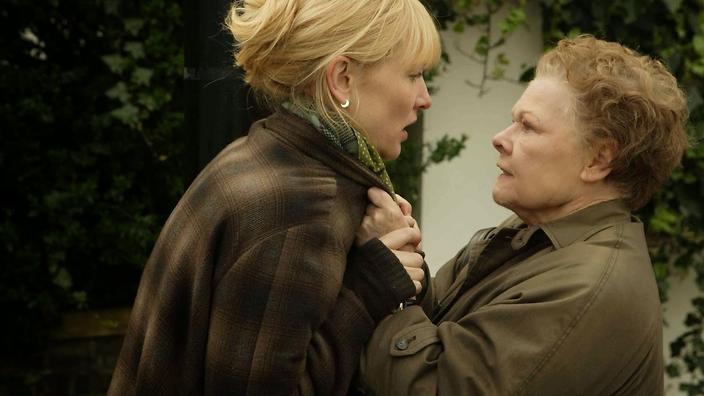 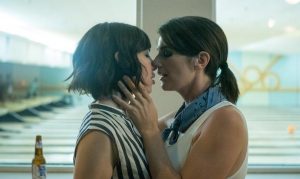 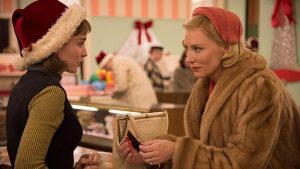 Oh hey! I presented at the Australian Information Security Association (AISA) Conference in 2019 with a presentation called SQL Injection for Beginners: It's Hammertime. Peeps asked for the slides so here they are as a YouTube experience with all the vids and giph's...
Read More