there has been more than one way to make a connection

one way to ask for permission

one way back to ensure what we have is stable

another to acknowledge our transmission

funny that my job title is penetration tester

not the sex kind

the kind that uses language that is not kind or ethical

a reflection of a world

where master and slave are used freely

and all things white are good

and the white goods in our office kitchens

where the only kind of attack on your network is done

and all anyone wants to do is make things fall over

so they can exploit every service you’ve ever stood up

with a root your mobile program called KingRoot

the first response you get:

how to safely root your iphone

the voice of the Other

has always been running across the cables since the first communication

like a long held breath that meets an exhale

I don’t want you to root my box without permission

playing out the history of oppression through ownership and submission

I want a new language to describe this position

if all the moves we see are white hands pushing on black keys tapping white letters to create sentences only a few us fit into?

how do we move from a one way highway to new roads with new words that are not heavy with a history built on subjugation?

to wake up and resist

or at least the world with the means to listen

and now we know the power of the hashtag

because the world wide web launched to bring us closer

but the digital divide is getting deeper

and there’s nothing left but to keep one fist in the air and the other re-telling stories of resistance that strut from our lips when we kiss each other. 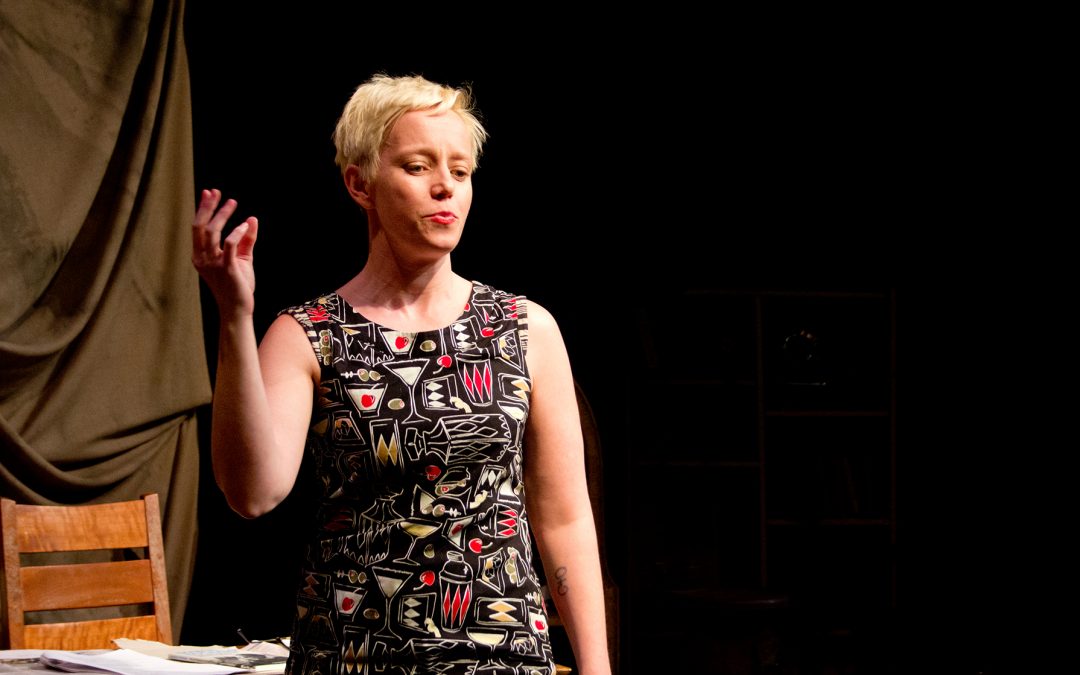 louder than the organ that sustains us

no matter how little you take in

and I know you take it all

before the space between you having an answer

and me having another question has time to even dance.

And the way you dance is why hips were created

not a swan song to reproduction or biological evolution

on the dance floor

and the streets we walk

to find some kind of freedom

after mornings of crook necks

finding pleasure in each others beginnings

this rapture isn’t a myth

and I’m not a bone from Adam’s rib

I am the end of God’s creation

another story to take home

and tell the grandkid’s I will never have

and the death certificate that will read

as you let your desire fire grenades into my limbs

stopping time with every hurricane that rushes over your eyes

a creation story in every kiss

is still more real than the fables

I read when I was in awe of moon face, of fanny

and dick, in the treehouse I always wished existed

with you non-fiction is more beautiful than any story I’ve read yet.

I still want to yellow

but I want to red, pink, green, and blue with you

I want to red, pink, green, blue, yellow, orange, black, brown and violet with you.