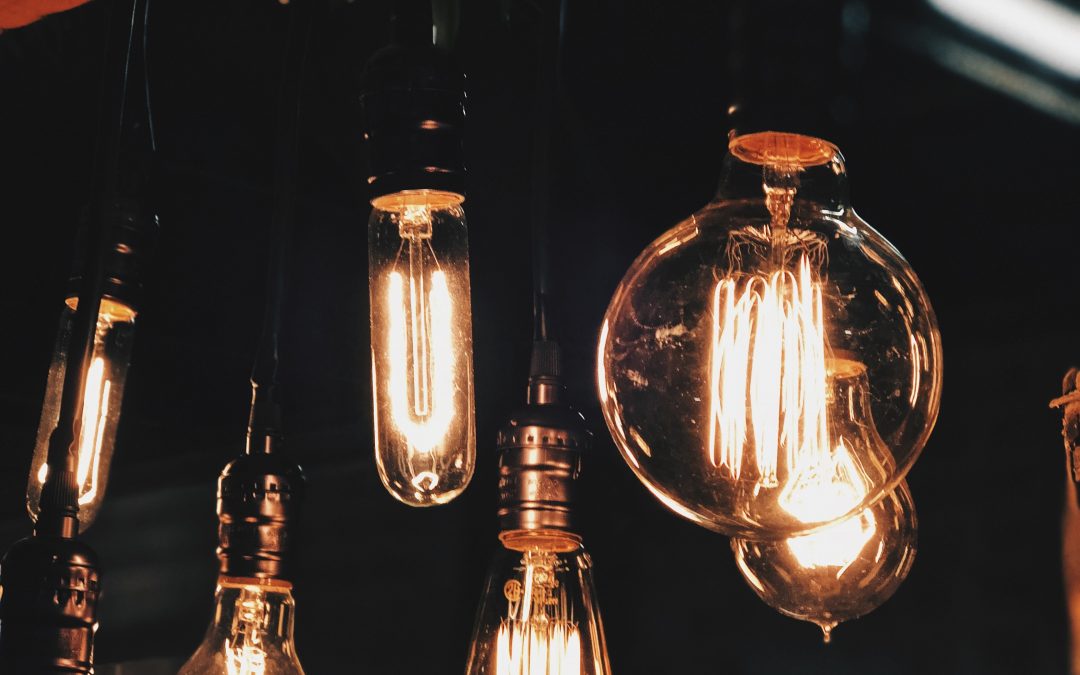 From space, to transport, to the design of cities, IoT is the latest acronym to sweep the cyber landscape.

IoT is short for Internet of Things and was coined by Kevin Ashton in 1999.  IoT is any device, be it your phone, laptop or Raspberry Pi that is connected to the internet. And so these devices come to be known as ‘things’, especially as more things like light globes, fridges, watches, TVs and vending machines are internet enabled. Depending on your position, this is either great for business or terrible for the human proclivity towards laziness because who wouldn’t want to turn their lights off from the comfort of bed right?

Business and government are particularly keen on the Internet of Things and what it can potentially do in terms of increased productivity, efficiency and citizen engagement. But the take home from many of the sessions at Melbourne’s recent IoT Festival was that many people have no idea what IoT is or how it can impact them in positive ways.

Traffic lights that are IoT enabled can send data back to traffic controllers (both real life and digital) who can then increase or decrease stopping signals depending on traffic flow and therefore make our roads less congested and more efficient. Goodbye bumper to bumper (I can dream).

A water company in South Korea was fitted out with IoT devices by local Mount Waverly team Freestyle Technology. What this meant from a social good perspective is that when their devices that were fitted to local houses detected zero water usage, a social worker was then called out to check whether the resident was in distress. This is in addition to the usual ways you could imagine IoT and smart water working. These range from detecting leaks with much greater speed, creating alerts if there are failures along the pipeline, tracking worker locations to minimising down time because the whole system is delivered in real-time and able to be visualised and understood remotely.

Japanese smoking rooms are also a great example of IoT enabled things. The devices in these rooms can detect how many people are in the room and increase or decrease the ventilation required which resulted in a 30% increase in energy savings for companies who use them.

Gelato companies have partnered with uber so their clients can literally track how far away their sugar hit is. Farmers have taken up the call with water monitors that are IoT enabled. These devices send farmers a message if their livestock’s water is low and save them from dehydration and potential loss of income from sick animals. Coca-cola envision a day in the not too distant future where drones drop off coke via your GPS location so you could be sipping coke while you wait for your pizza delivery in the park on a Sunday arvo, which is already has IoT written all over it.

In Queensland, the government developed an open data policy and provided an app called Breathe Easy which measures air pollution & water quality so residents can decide where they’d like to live based on environmental concerns.

The word on the street is that people are hungry for tech and IoT enabled devices are the latest way to get satiated. But with all the data being collected already and an estimated 75 billion devices predicted to be online by 2020, the kinds of data being collected is also crucial so we don’t end up with systems and languages and devices that don’t talk back to one another. Standardisation is key when thinking about where to from here as are guidelines around the security of IoT devices from the code used to create the interface to the person or people on the other end. Many of the security issues that we already face with devices such as our laptops and phones are exactly the same. From insecure code, users with insecure passwords and people all along the supply-chain without sufficient knowledge of what it is to be secure and what it all means on a day-to-day way when you engage in risky behaviour. The answer as always is education. Another key take home from the conference is the ability to tell stories about how and why these things are important to the people that use them. STEAM or Science, Technology, Engineering, Arts and Maths majors will come into their own in this space and are why there are ever louder calls for people with communications skills to enter the IT industry.

There are no current accepted standards when it comes to the IoT. What there is, however, are Australian guidelines which outline the importance of embedding security in IoT devices and therefore code from the ground up, rather than as an afterthought which is often the case. Data security is also crucial, especially with the recent global attacks and the proliferation of highly sensitive data connected to IoT devices like health records. Additionally, monitoring of devices is important to enable vulnerabilities are identified before they become a beacon for hackers and of course, ongoing compliance and risk assessment as landscapes, software, users and hacks change and evolve, often on a daily basis.

IoT is here and chances are, you’re already a node in the network.