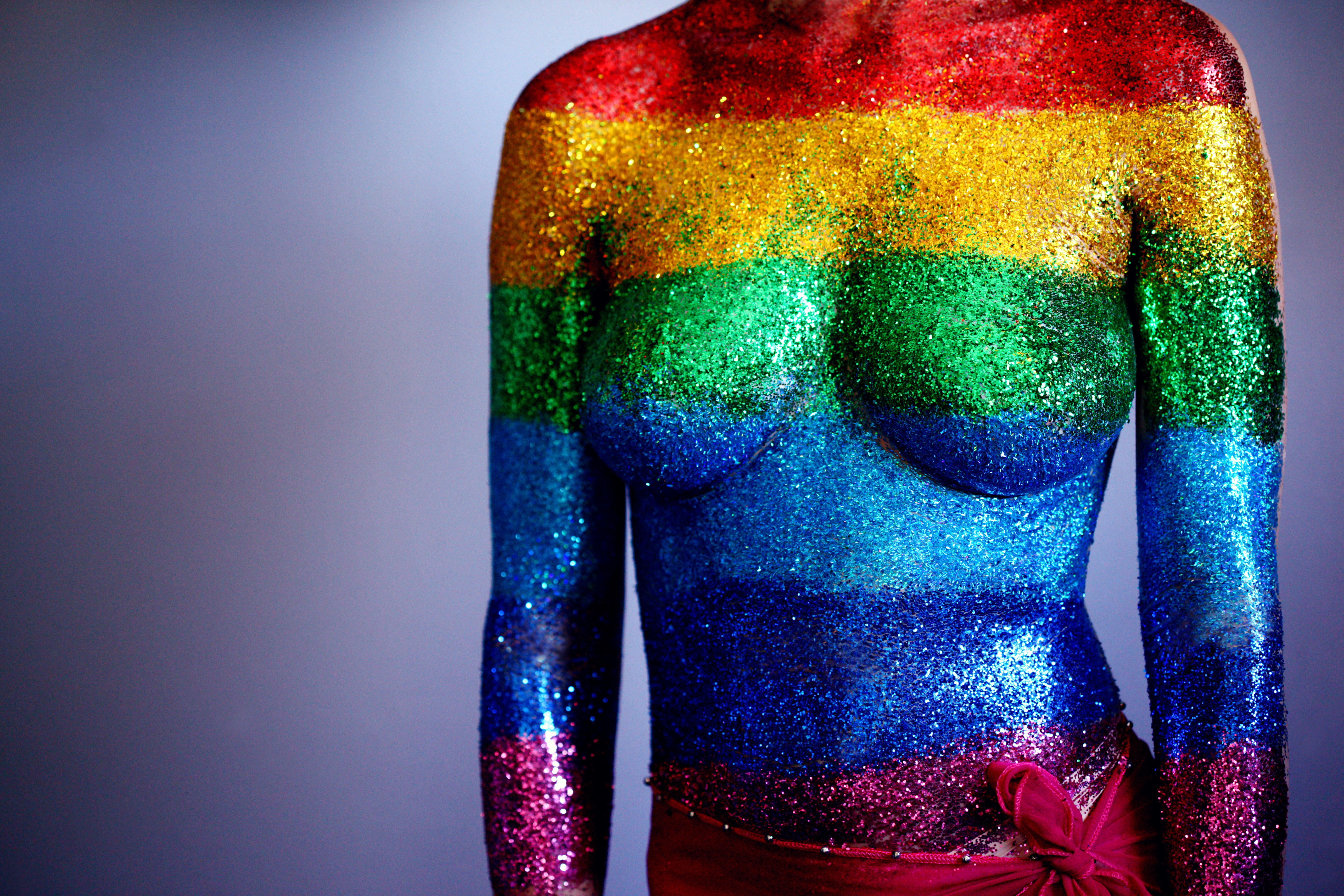 It’s the wild, wild, west out there in cyberspace, except the feral camels[1] that once roamed Texas are the hackers, and they’re roaming beyond borders and through firewalls on the daily. At present, cyber threat intelligence gathering is a mish-mash of intrusion...
Read More

Cast your mind across everything you know about lesbians in history. In particular, Australian history. You might be able to name one or two lesbians, bisexuals or queer women from the 1900s, if you’re in the know. Otherwise, it’s a pretty bleak and sparse canvas,...
Read More