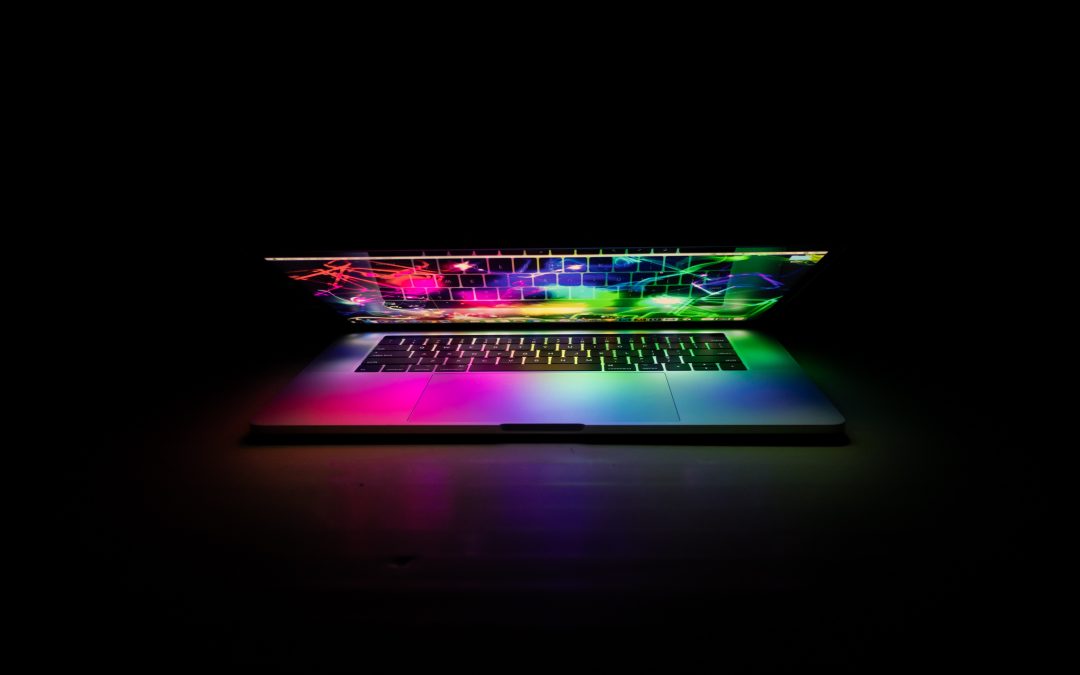 Policymakers need to commit funding to studying online harassment of LGBTI people and how to respond to it.

The Internet was once considered the domain of the unreal, a kind of pseudo-utopia where anything goes and anything can be said or posted, at least for young, middle-class, white heterosexual men. Yet just as society at large is called to acknowledge the ways in which privilege operates to silence all those who are not born white, into upwardly-mobile families, gendered male and also heterosexual, so too must the online world be called to acknowledge the ways in which it operates as a breeding ground for inequity and abuse.

A recent study by La Trobe University’s Dr Bianca Fileborn found that street harassment of lesbian, gay, bisexual, transgender and intersex (LGBTI) people is alarmingly high. We know homophobia lives on the streets, in our workplaces, and in our political debates over marriage equality. What we really don’t know is whether this kind of harassment extends to the online worlds many of us only leave to sleep.

A huge percentage of the LGBTI population are active online. In the US, according to a 2013 survey of LGBTI people conducted by the PEW Research centre, 80 per cent of LGBTI respondents participate in social networking sites, such as Facebook or Twitter, compared to just 58 per cent of the general public. For me and many others in the LGBTI community, the Internet serves as a place of connection in a world that is so often hostile to particular manifestations of desire. Whether it’s for dates, information, or merely feeling seen, the net offers a space that can foster social inclusion. But, like all things, there is a flip side to this experience.

Increasing attention has been focused on digital abuse and cyberbullying, particularly around young people. The experiences of adult LGBTI people, however, have been scarcely studied, particularly in Australia. Here’s what we do know.

In 2011 MTV and the Associated Press surveyed 1,986 people between the ages of 14 and 24 in the United States. They found that that 51 per cent of lesbian, gay and bisexual people were frequently discriminated online, second only to overweight people. The most prevalent slurs were “that’s so gay” (65 per cent), “slut” (55 per cent) and “fag” (53 per cent). It’s a reminder that classroom barbs seep into the digital worlds we inhabit with seeming ease.

A year later in 2012, Queensland University of Technology surveyed 528 first year Australian university students. The study found that non-heterosexual men were more likely to be cyber-bullied than non-heterosexual women. Interestingly though, the experiences of heterosexual and non-heterosexuals online regarding abuse was actually very similar. The study’s authors reminded us that the impact of cyberbullying may outweigh the effects of traditional bullying due to the limitless audience and ability for comments, pictures and videos to go viral and therefore never have an end, either in time or location.

Perhaps the most well-known case of cyberbullying against a member of the LGBTI community is that of 18-year-old Rutgers university student, Tyler Clementi. Clementi’s roommate captured him having sex with another man by secretly using his webcam without his consent. Dharun Ravi went on Twitter to announce Clementi was “making out with a dude” which he watched with a friend and then live streamed to his 150 twitter followers. A day later Clementi committed suicide in what the media called cyberbullying but what the US courts declined to label as a hate crime. Academic Jessica S Henry calls it bias-based cyberbullying, citing anecdotal evidence that in the month of September 2010 alone, the same month that Clementi committed suicide, at least nine other men also committed suicide after being harassed online because of their sexuality.

In 2015, UK’s Stonewall found that 5 per cent of LGBT adults and 23 per cent of LGBT pupils reported that they had been the target of homophobic abuse or behaviour online in the past year. This research prompted the UK Government to launch a website to help victims of online abuse.

Closer to home, Amy Middleton and her team at Archer Magazine were recently the subject of online abuse. Archer is pitched at telling the stories of the LGBTI community in Australia that mainstream media doesn’t address and does it so well they won a UN Human Rights Media Award. But still they were attacked by a prominent blogger for their appearance, work, bios,  and identities.

More recently, Melbourne’s LGBTI community radio station JOY 94.9 FM received a bomb threat via email. I was recently told via twitter that I need God to turn me away from my “animalistic and evil lust.”

We know harassment and marginalisation leads to increased risk of mental health problems including drug and alcohol misuse, reduced social participation, economic disengagement, even suicide. This affects every single one of us, LGBTI-identified or not.

What is needed is a specific Australian response, but in order to create it, we need more research. Not $7.5 million dollars proposed as part of the plebiscite for advertising against the push for marriage equality that will further marginalise LGBTI people, but dollars to create a safer Australia, no matter one’s desire or gender identity.

This response needs to include research into current statistics so we know the breadth of the problem, analysis of existing responses like the website the UK funded as a result of addressing their online harassment issue, assessing whether such an approach worked and whether it would work in Australia, as well as involving police, policymakers, organisations and community members so a collaborative approach is employed.

This piece was first published at Policy Forum, Asia and the Pacific’s platform for public policy analysis and opinion. Read the original here: http://www.policyforum.net/a-crime-by-any-other-name/#republish