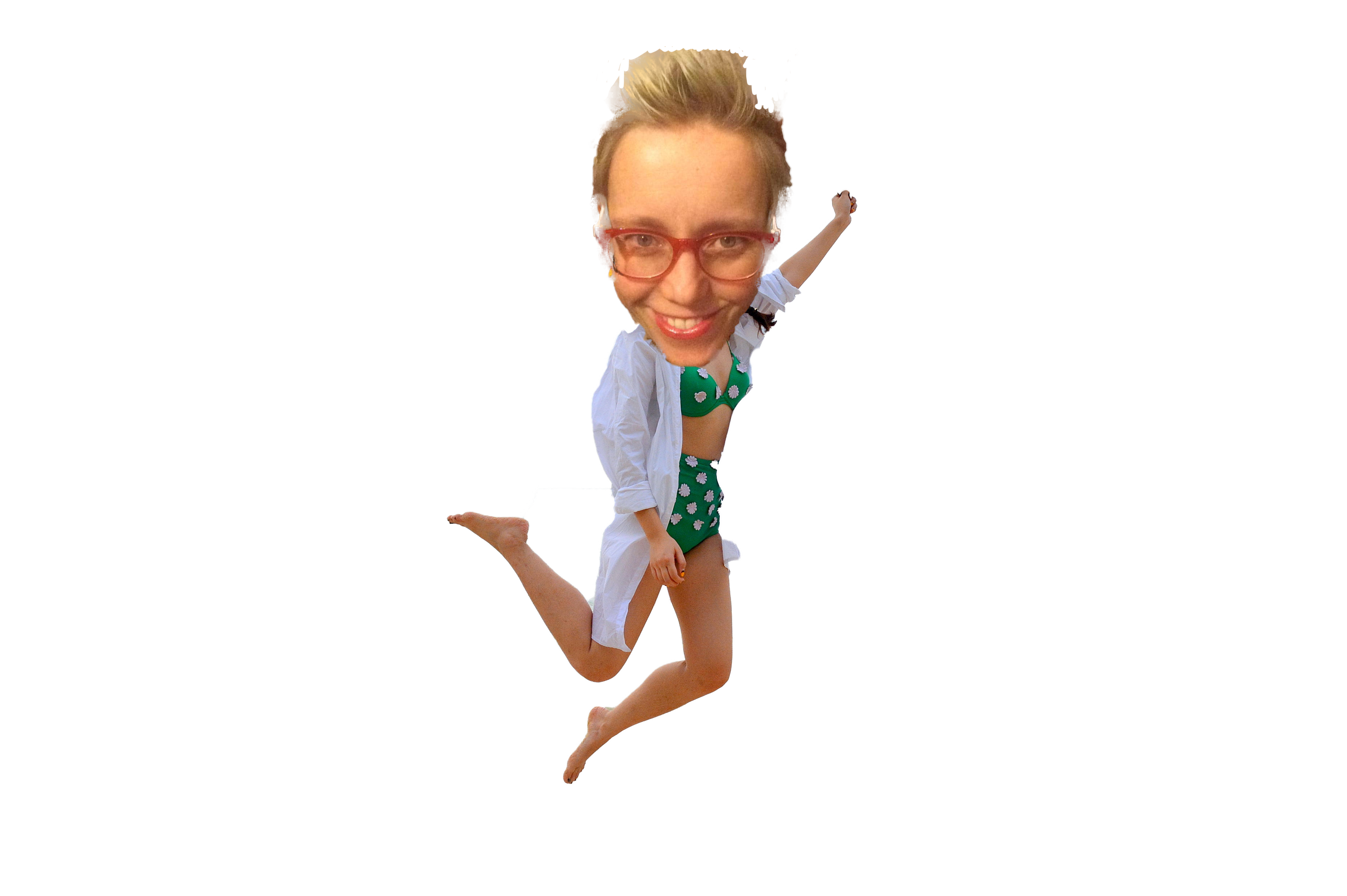 I’m glad you decided to drop in and check out what I’ve been up to.

I love all things tech, lesbian culture,  riding my bike and penetration testing AKA ethical hacking

(including bad photoshopping and a good giggle).

This is the home of all my latest writing and projects.

I am the founder of W0m3nWhoHackM3lbourn3. 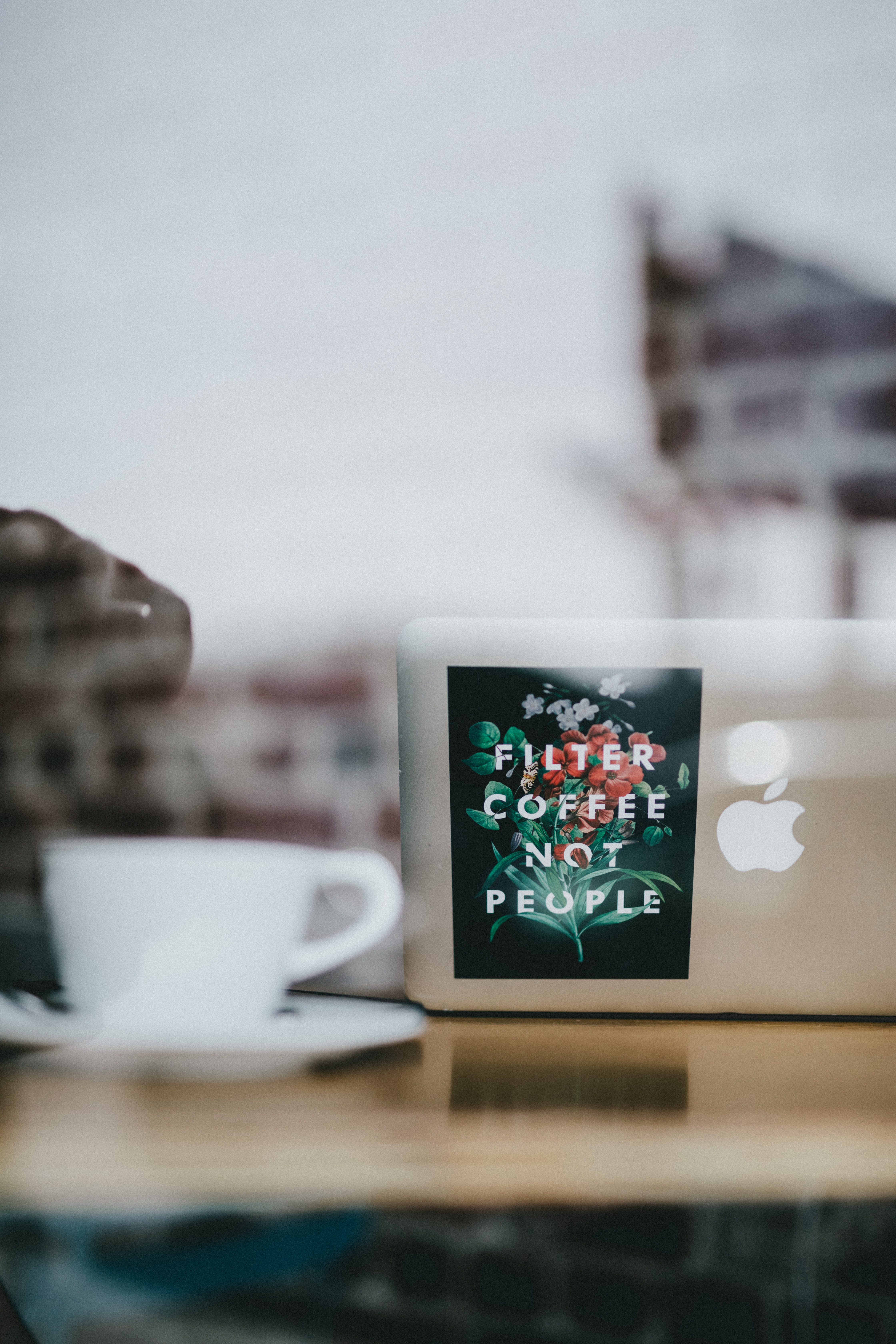 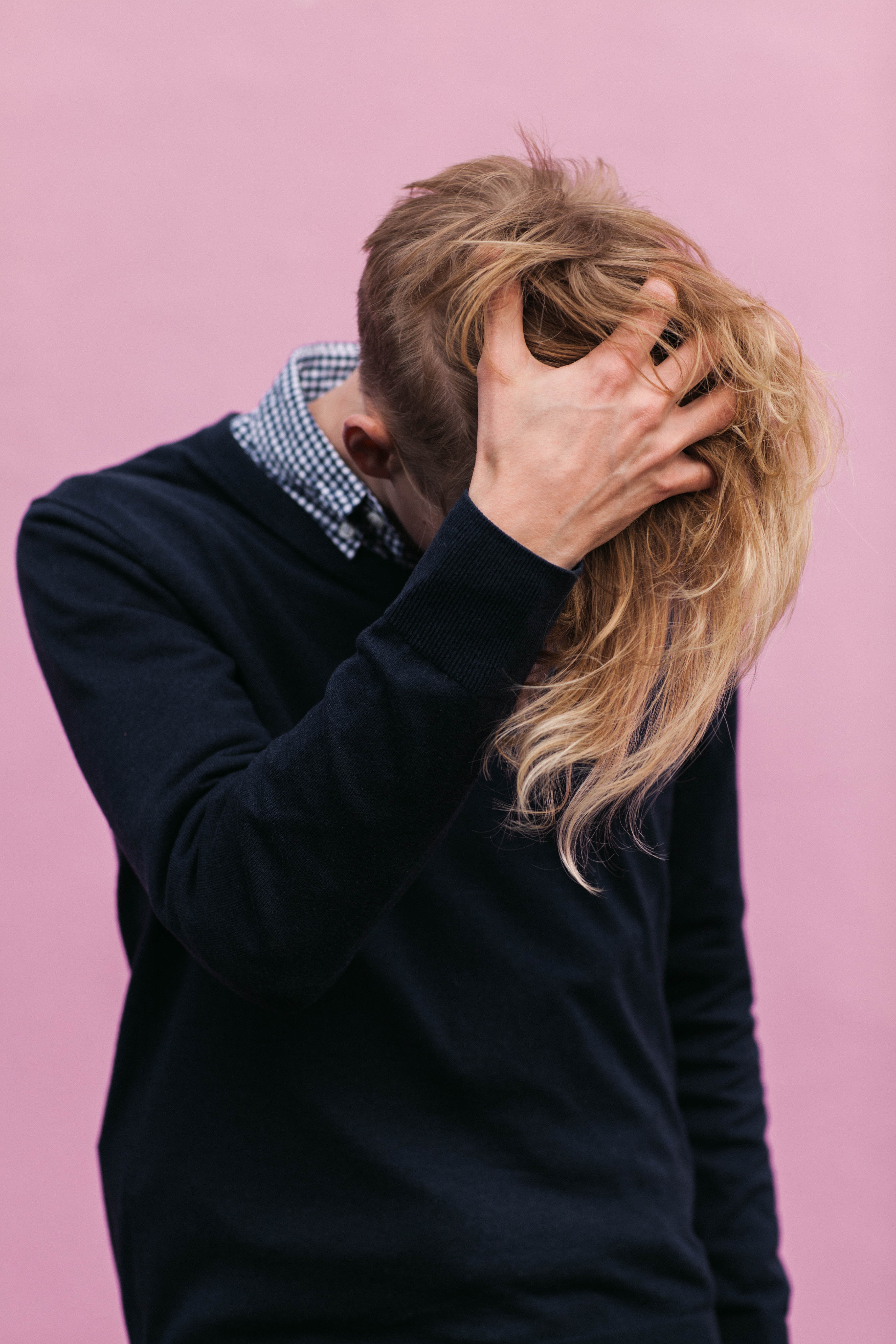 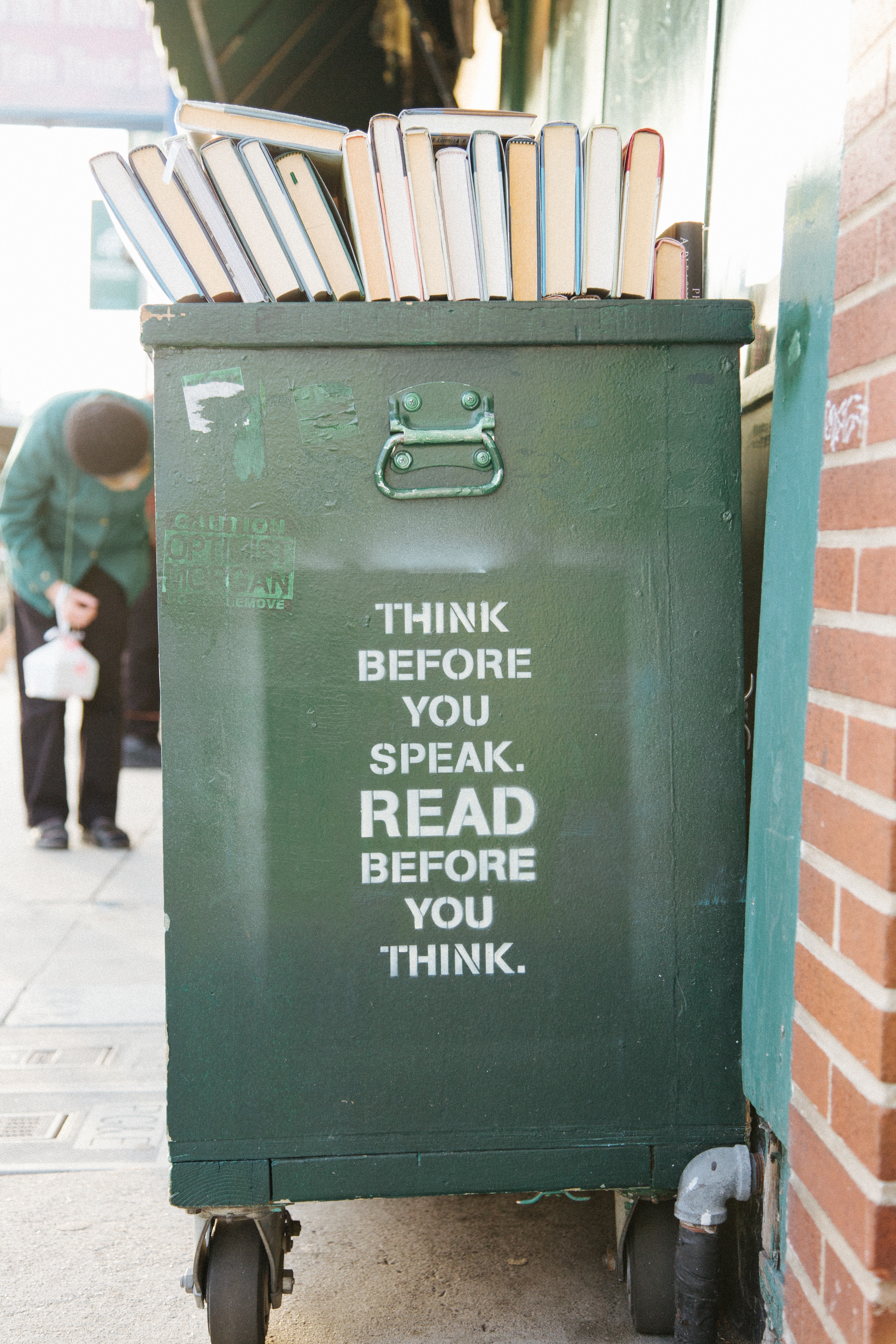 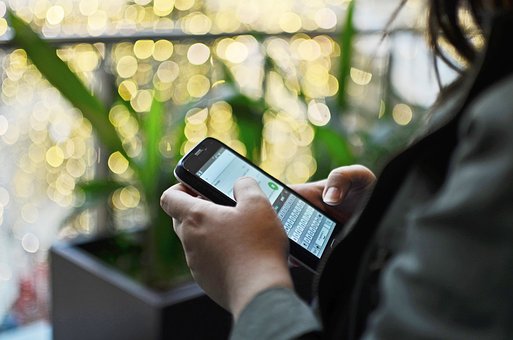 It’s the wild, wild west out there in cyberspace, except the feral camels[1] that once roamed Texas are the hackers, and they’re roaming beyond borders and through firewalls on the daily. 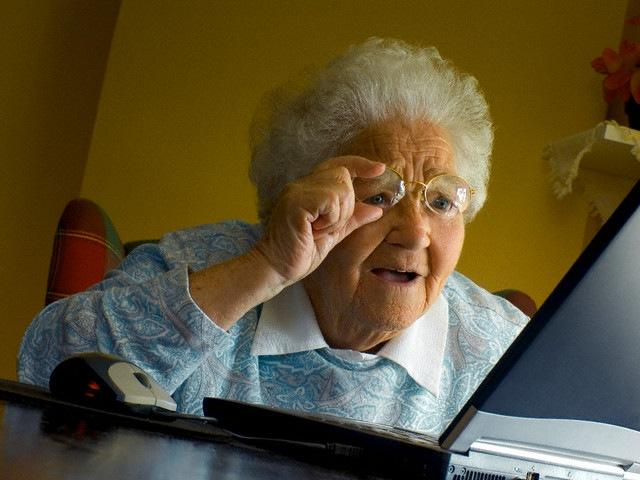 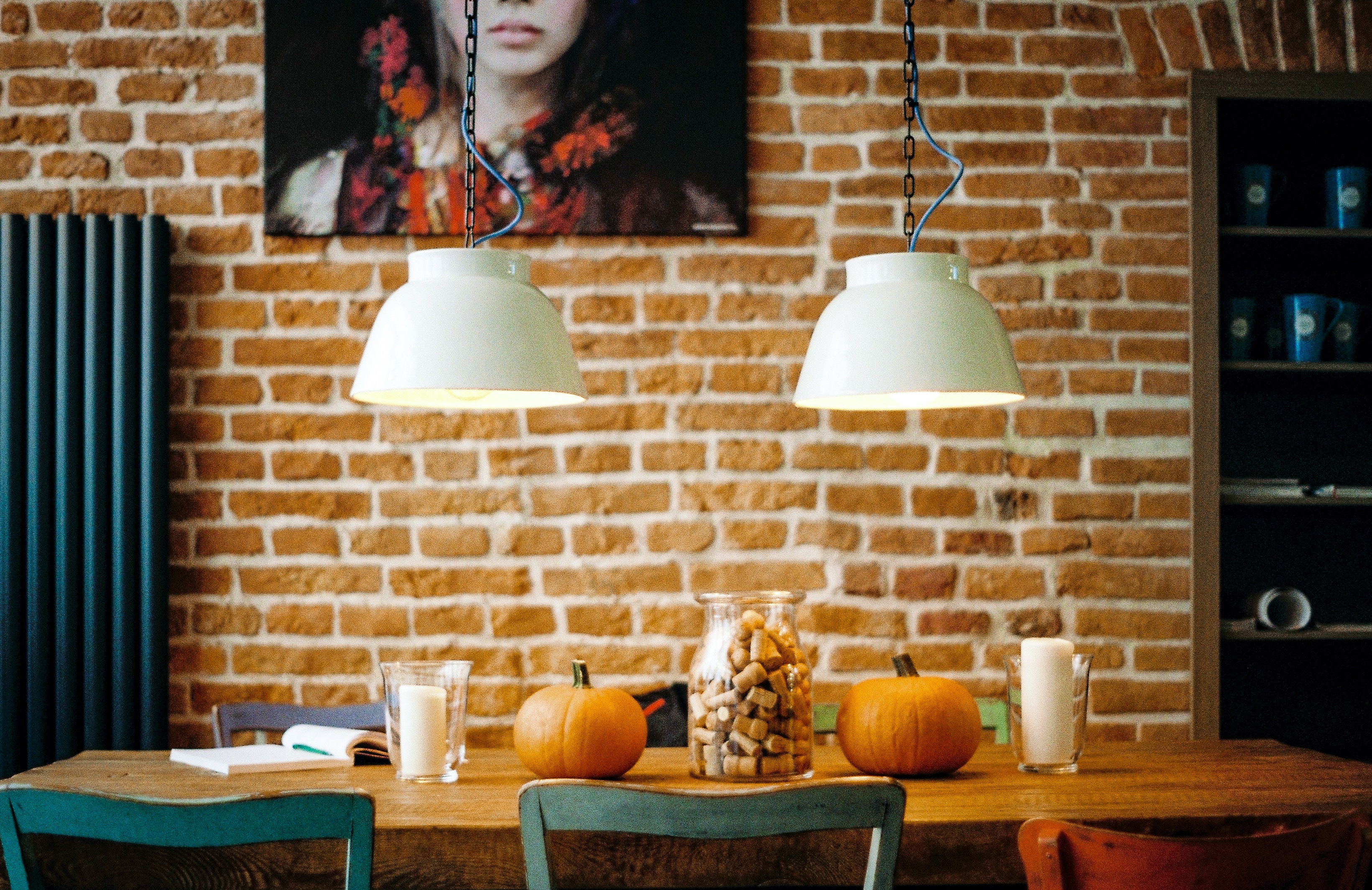 What The Actual (Fuck)

From space, to transport, to the design of cities, IoT is the latest acronym to sweep the cyber landscape. IoT is short for Internet of Things and was coined by Kevin Ashton in 1999.  IoT is any device, be it your phone, laptop or Raspberry Pi that is connected to the internet. And so these devices come to be known as ‘things’, especially as more things like light globes, fridges, watches, TVs and vending machines are internet enabled. Depending on your position, this is either great for business or terrible for the human proclivity towards laziness because who wouldn’t want to turn their lights off from the comfort of bed right? Business and government are particularly keen on the Internet of Things and what it can potentially do in terms of increased productivity, efficiency and citizen engagement. But the take home from many of the sessions at Melbourne’s recent IoT Festival was that many people have no idea what IoT is or how it can impact them in positive ways.